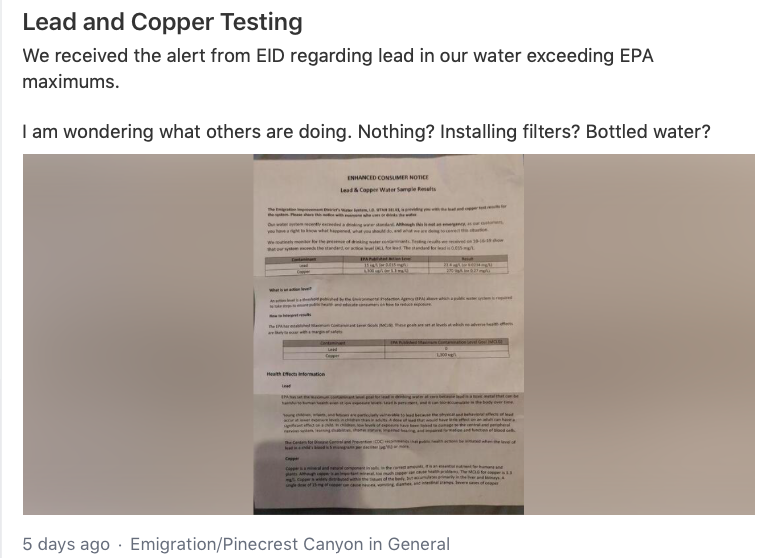 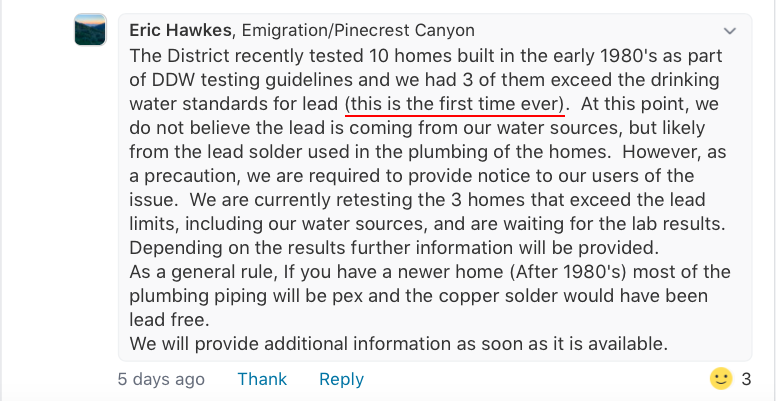 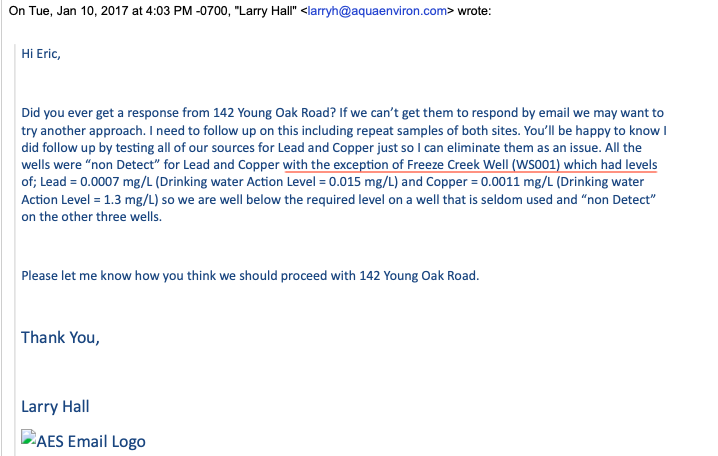 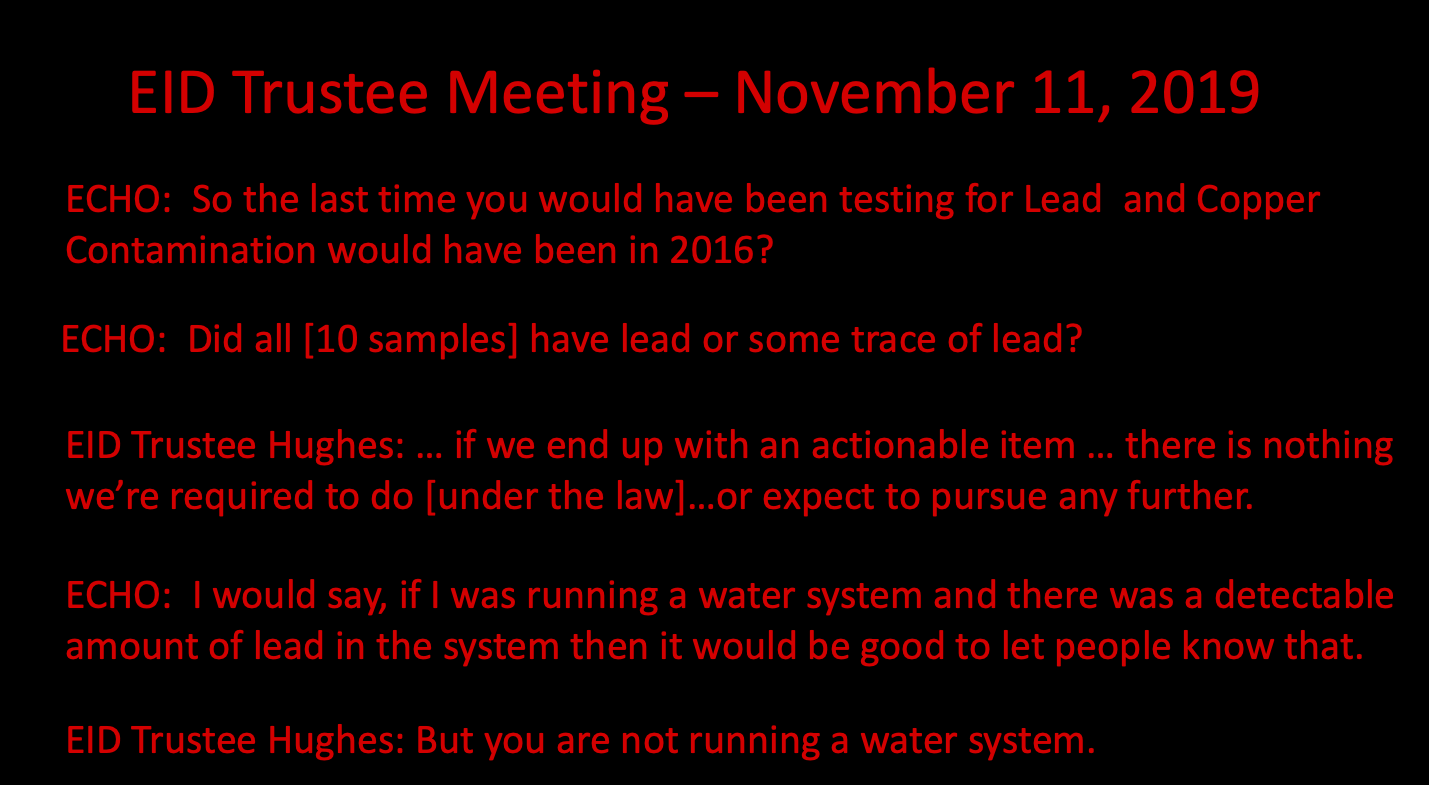 Lead Contamination Test Results Reported by the Simplifi Company to The ECHO-Association (July 17, 2020) 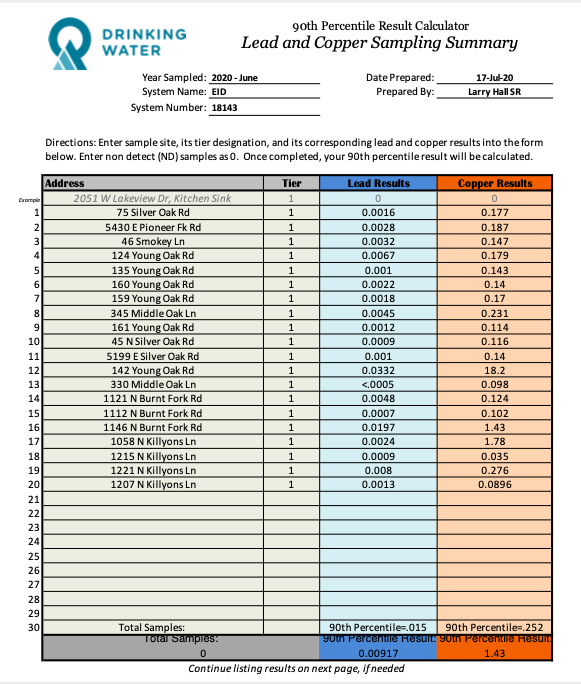