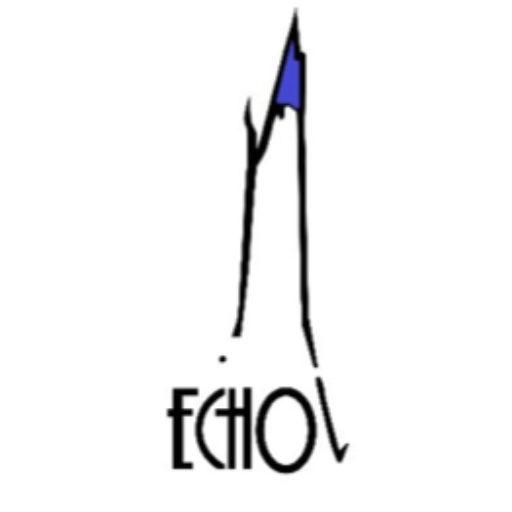 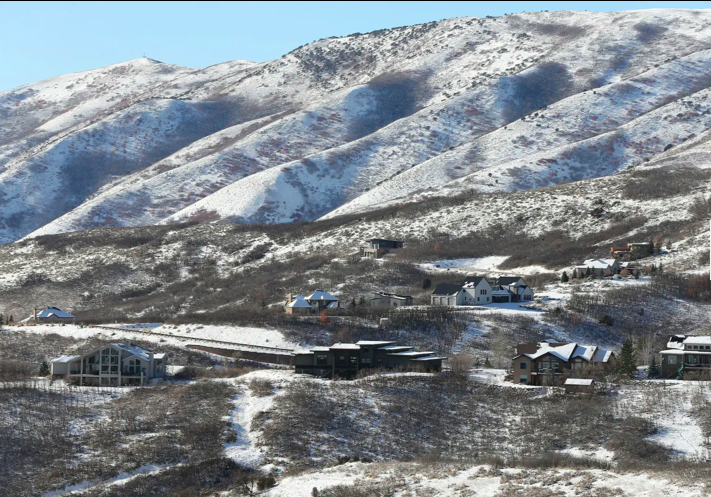 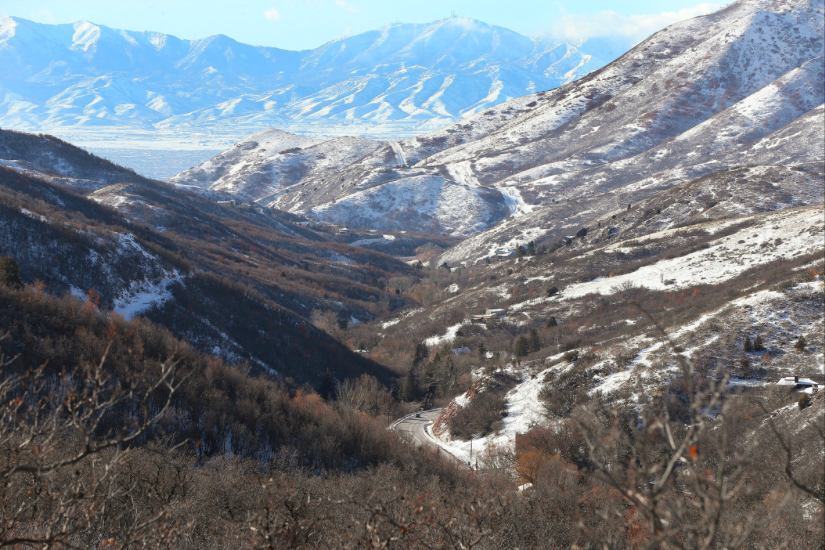 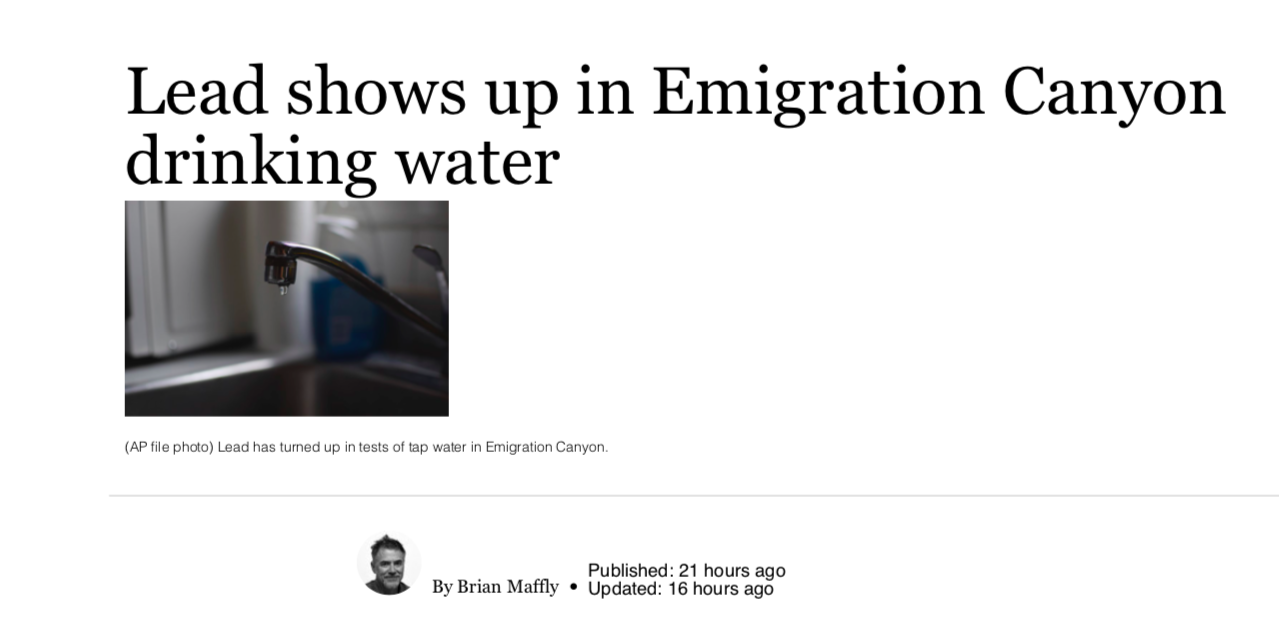 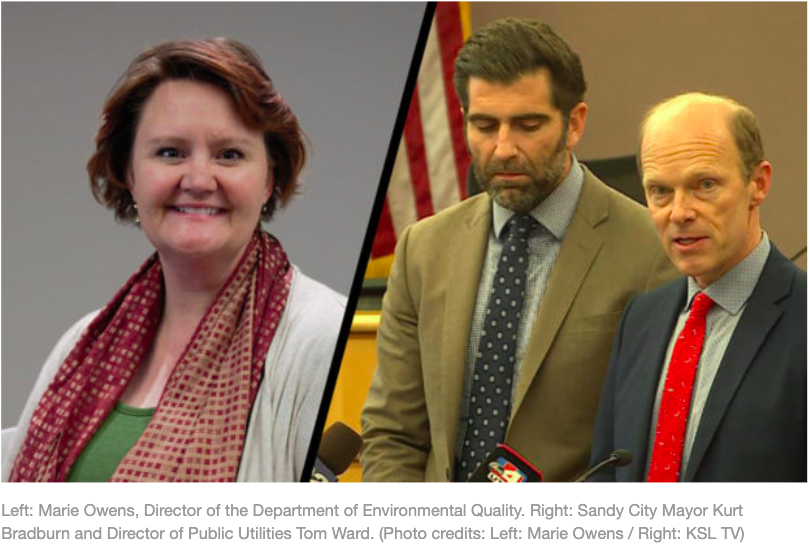 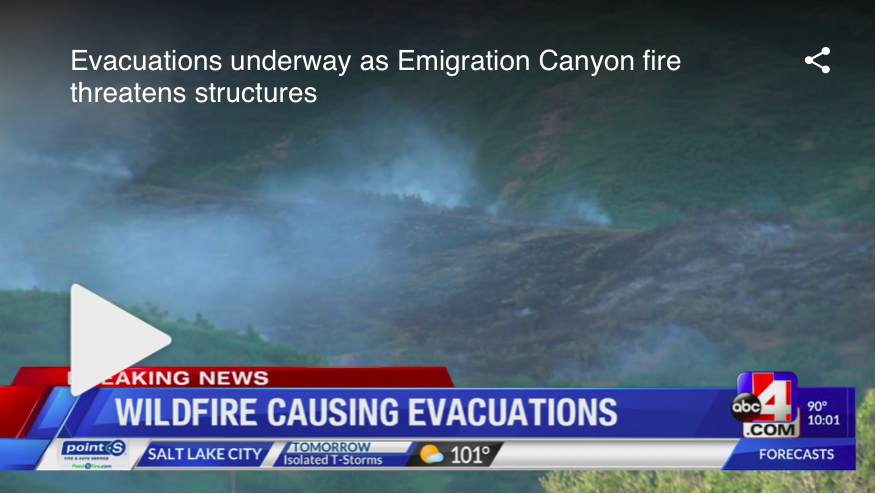 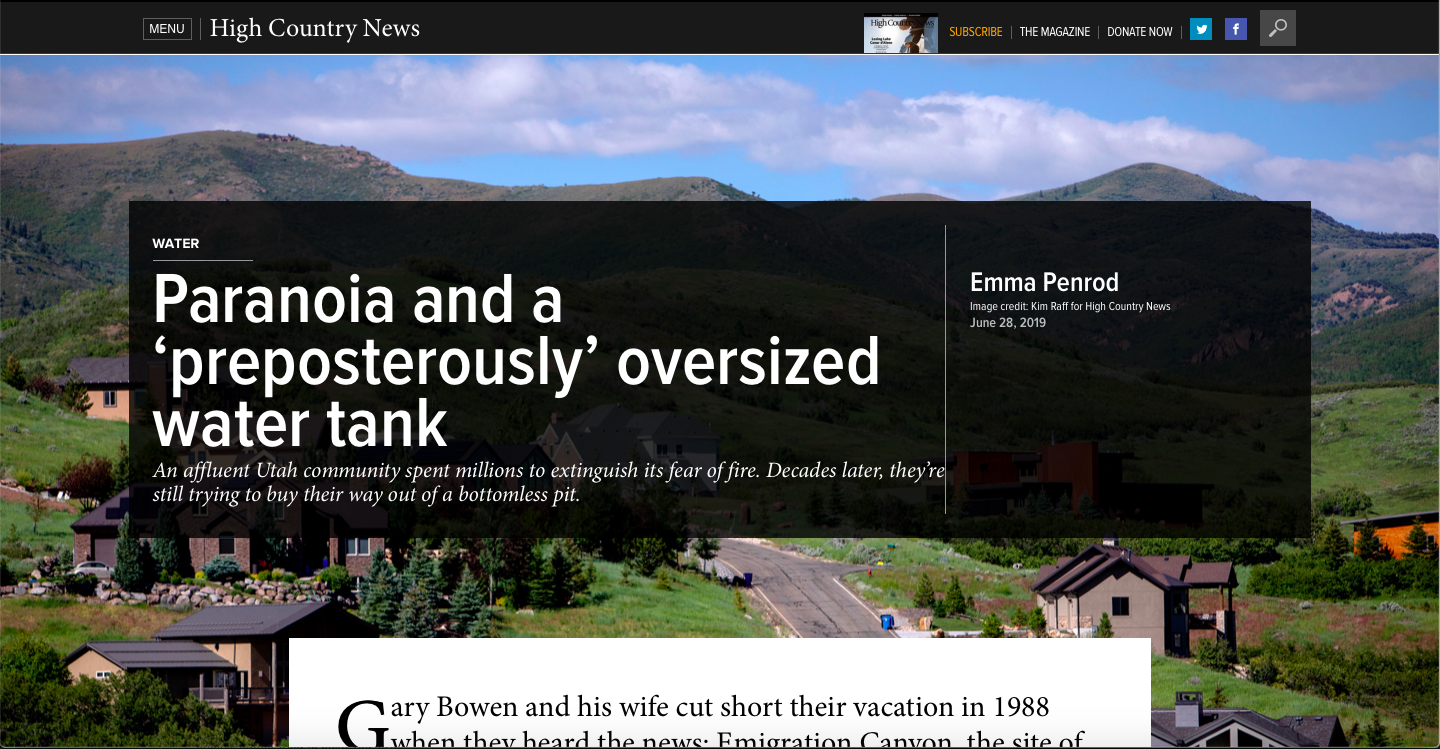 The ECHO-Association – Letter to the HCN Editor

The entire premise of the HCN article “Paranoia and a ‘preposterously’ oversized water tank” is both false and misleading.

“Fire Paranoia” is not the problem in Emigration Canyon, Utah.

Development.  In 1998, private land-developers of the “EID Advisory Committee” sold numerous parcels designated as the “Bel Air of Salt Lake City” to unsuspecting buyers.  However, because Canyon residents had defeated EID’s proposal to construct a water system in 1995, they had neither the water rights nor infrastructure to make the project economically viable.  So, ignoring Canyon voters, EID simply acquired $6.3 million dollars of debt through a program intended for “economically disadvantaged communities” thereby yielding tens of millions in private profit.

What else did the article fail to mention?

According to its own records, EID water-supply lines are grossly undersized and cannot provide adequate flow in case of a fire emergency.  This was the additional reason why Utah State Engineer Dr. Steve Onysko refused to certify the project in addition to a “preposterously oversized” water tank and improper use of federally-backed funds.

Most importantly, EID’s own commissioned study concluded that their own large-diameter commercial wells have been groundwater mining since 1998.  Rather than “fanning rumors”,  we have meticulously collected evidence of impairment of over 40 private wells.

Contrary to the article’s “bottomless pit” metaphor, if pending litigation against EID is successful, The ECHO-Association will relieve taxpayers of federally-backed debt with the stroke of a pen.

Why is that now likely to occur?

Notably, the 6-year statute of limitation cited by both Judge Parish and HCN was recently overruled unanimously by the US Supreme Court (Docket No. 18-315) in favor of the 10-year statute argued by our legal team since Day 1.

The Guardian – A Utah town is running dry. Its Solution Stoked an Age-Old Water War (April 3, 2022)

SL Tribune – A Utah landowner in Emigration Canyon envisions a zip line, sledding hill and gun ranges on his property. His neighbors hate the idea (November 15, 2018)

KSL.com – Are Taxpayers Getting Soaked by Water District Salaries? (November 2, 2018)

The New Yorker – The Personal Toll of Whistleblowing (January 29, 2019)